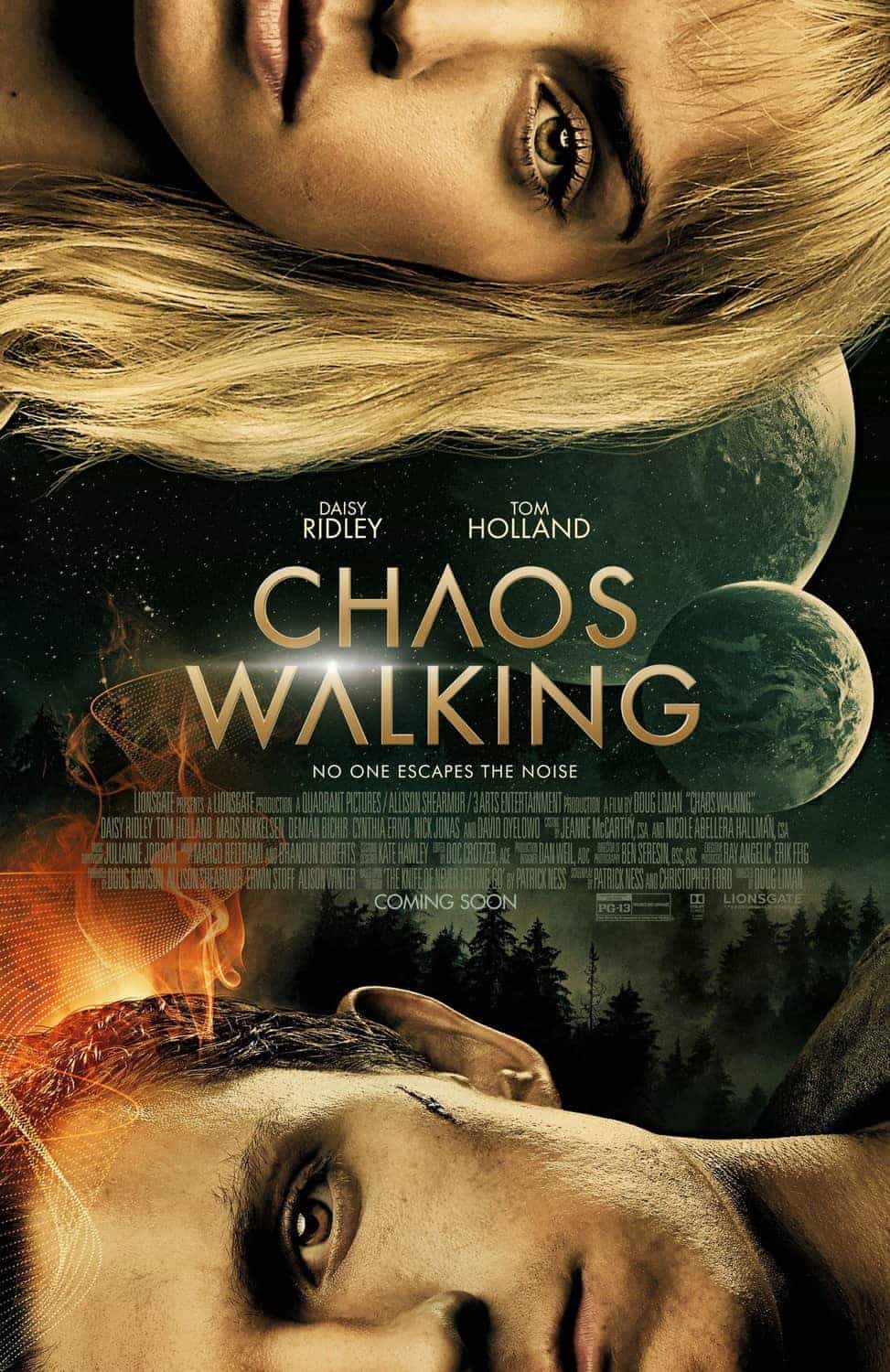 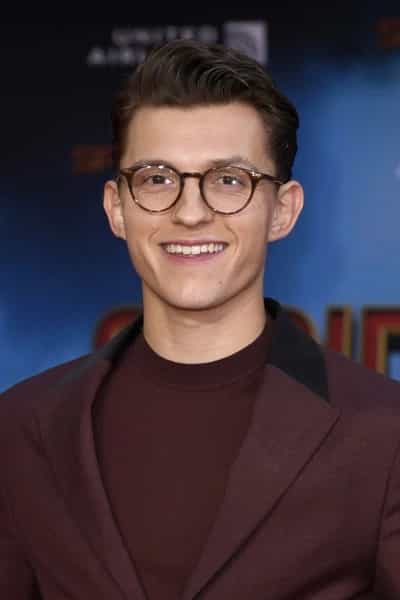 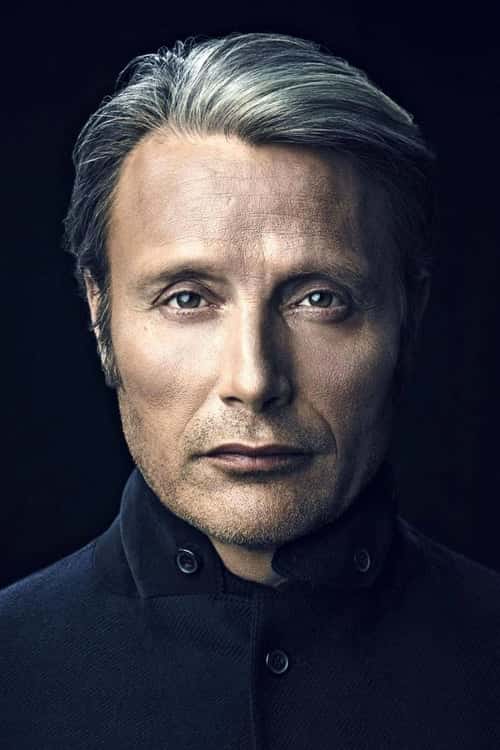 What's your score for 'Chaos Walking'?


Do you have a review or comment for 'Chaos Walking'?

Nobody is the only new entry on the top 15 this weekend as the rest of the charts more or less remain the same with little to no movement although worthy of mention is Minari which jumps up 11 to 9, Promising Young Woman that jumps up 15 to 12 and News of the World which re-enters the top 15 at 15.