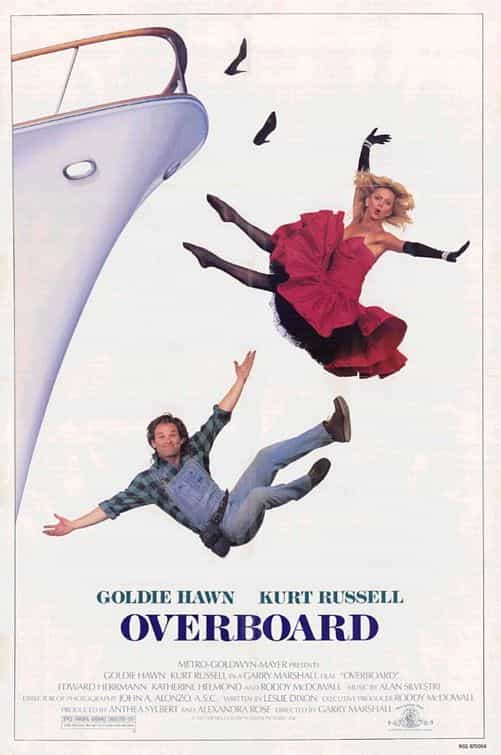 What's your score for 'Overboard'?


Do you have a review or comment for 'Overboard'?

For perhaps the last weekend Avengers Infinity War continues its reign at the top of the US box office now on its 3rd weekend of release.

With a $61.8 million weekend take this brings the film total US gross to a staggering $547 million in less than 21 days.

Highest new film of the week is the Mellisa McCarthy comedy Life Of The Party which enters the box office at number 2 with a gross of $18.5 million.

Also new at number 3 is Breaking In which takes $16.5 million over the weekend.

To finish off the weekend we have Overboard with $10.1 million at number 4 and A Quiet Place at number 5 with $6.4 million, this brings the films total US gross to $169.5 million.

US Box Office Weekend 4 - 6 May 2018: Avengers Infinity War drops over 50% but easily hangs on to the box office number 1

With the biggest opening in the US of all time its no surprise that Avengers Infinity War hangs on for a second weekend with the remake of Overboard coming in at number 2 as the highest new film.

Avengers manages a second weekend on the box office grossing $112 million, a 50%+ drop from its debut, but this does bring the film total gross to $450 million after just 10 days of release.

Coming in at number 2 is the unwanted remake of the 1987 Kurt Russell and Goldie Hawn movie of the same name.

This remake stars Eugenio Derbez and nna Faris and takes $14.7 million on its debut.

Finally at number 5 is Rampage which has now taken $84 million in the US and could be the first Dwayne Johnson film not to take over $100 million in many years.

Back to the Future hoverboard being realised via a Kickstarter project

Is Back to the Future hoverboard about to become a reality? https://t.co/kyCJQLzqAX